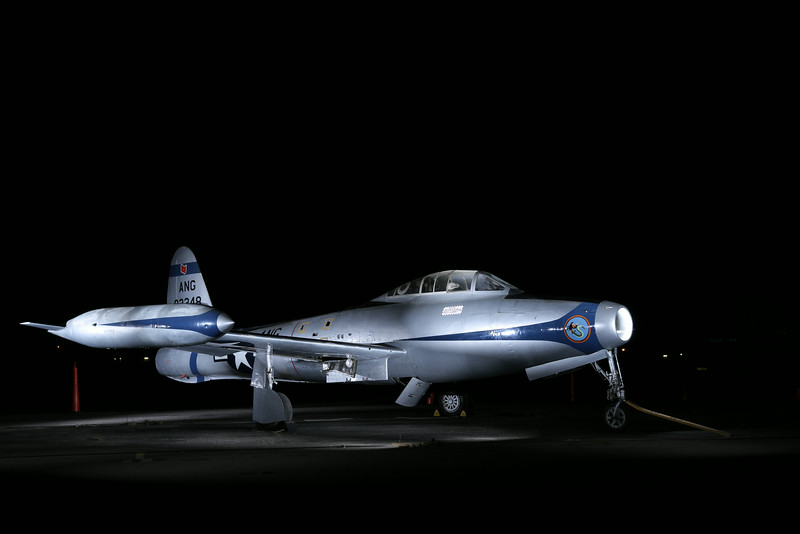 Aircraft: Republic F-84E “Thunderjet” Current Status: Static History: The Republic F-84 “Thunderjet” was the second widely produced turbojet fighter-bomber aircraft for the US Air Force. The F-84 first flew in 1946 and entered service in 1947. The F-84 was not considered fully operational until the 1949 with F-84D production and the design matured with the […] 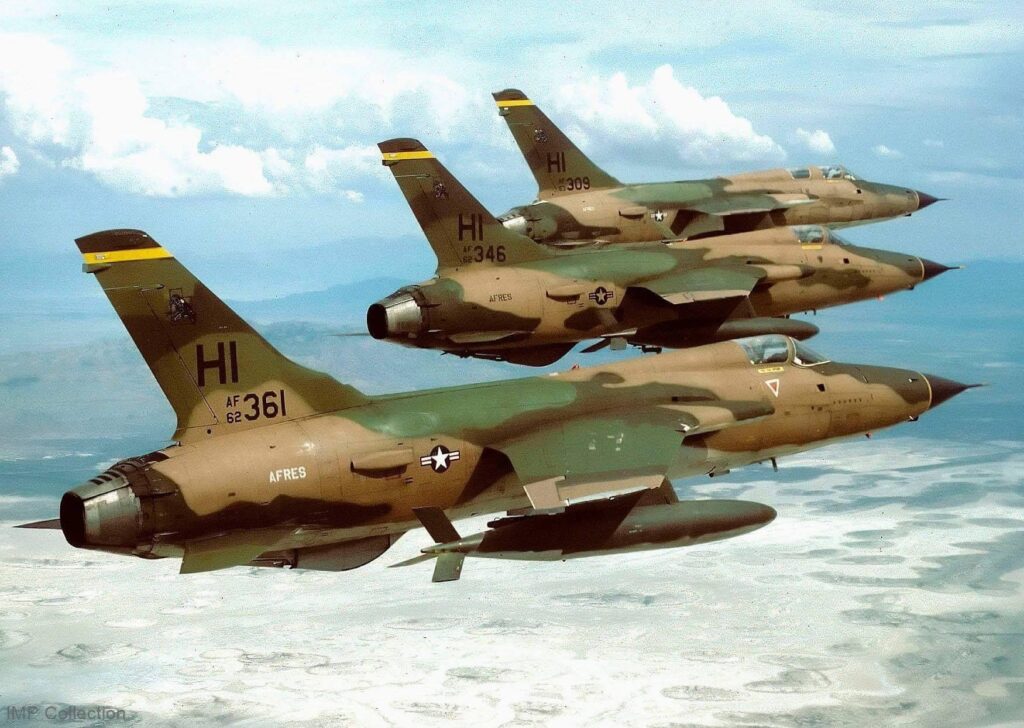 Aircraft: Republic F-105D “Thunderchief” Current Status: Static History: The Republic F-105 Thunderchief, was a supersonic fighter-bomber used by the United States Air Force. The Mach 2 capable F-105 conducted the majority of strike bombing missions during the early years of the Vietnam War; it has the dubious distinction of being the only US aircraft to […] 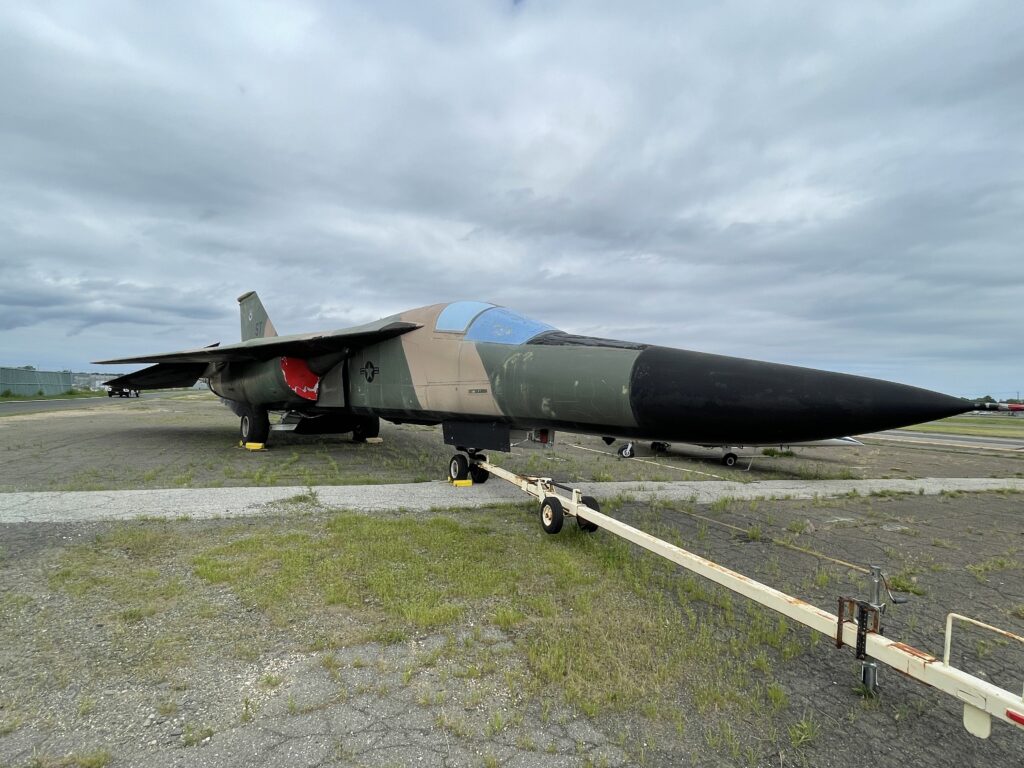 Aircraft: General Dynamics F-111A “Ardvark” Current Status: Static History: The General Dynamics F-111 “Aardvark” was a medium-range interdictor and tactical strike aircraft that also filled the roles of strategic bomber, reconnaissance, and electronic countermeasures. Developed in the 1960s by General Dynamics, it first entered service in 1967 with the United States Air Force with the […]