The Waco Aircraft Company (WACO) was an aircraft manufacturer located in Troy, Ohio, USA. Between 1919 and 1947, the company produced a wide range of civilian biplanes.The company initially started under the name Weaver Aircraft Company of Ohio but changed its name to the Waco Aircraft Company in 1928/29Waco’s history started in 1919 when businessmen Clayton J. Brukner and Elwood Junkin met barnstorming pilots Charley Meyers and George Weaver. Although their initial floatplane design was a failure, they went on to form the Waco company in 1920 and established themselves as producers of reliable, rugged planes that were popular with travelling businessmen, postal services, and explorers, especially after the company began producing closed-cabin biplane models after 1930 in addition to the open cockpit biplanes.

During World War II, Waco produced large numbers of military gliders for the RAF and US Army Air Forces for airborne operations, especially during the Normandy Invasion and Operation Market Garden. The Waco CG-4 was the most numerous of their glider designs to be produced. At the same time Waco produced over 600 of its UPF-7 open biplanes and 21 VKS-7F cabin biplanes for the Civilian Pilot Training Program, which supplemented the output of the military training establishments. 42 privately-owned models of sixteen types were impressed into service as light transports and utility aircraft with the USAAF under the common designation C-72/UC-72.

Production of commercial biplane trainers virtually ended in Depression years of the early 1930s, and new low-powered monoplanes rapidly took their place in the schools and in private aviation. Only the Army and Navy were principal customers for biplane trainers in succeeding years. While Waco did not have a share of this market, it was one of the few firms that continued to supply open cockpit biplanes to private owners of the mid-1930s, a group comprising what could be considered a custom trade. Yet the UPF-7, introduced in the late twilight of the biplane era, was built in greater quantity than any single Waco model that preceded it. Approximately 600 came out of the Troy, Ohio factory between 1937 and 1942.

The UPF-7 was a continuation of the Waco “F” series which had been introduced with Model INF of 1930, a three-seater powered with a 100 hp Kinner K-5 engine. Other Fs in the series used a variety of engines up to 220 hp. The UPF-7 standardized on the 220 hp Continental W-670-6A, civil equivalent of Continental’s R-670 military engine. Its designation reflected the principal design characteristics of the airplane: the letter “U” identified the engine as the W-670, the “P” identified the wing and fuselage design, the “F” identified the model type or series. Details like landing gear and tail shape varied greatly through the series. While the UPF-7 was built in the largest numbers, there were limited other versions also built, mostly for special customers. These were known as LPF, VPF, YPF, and ZPF models. The only difference being the installation of different engines.

Essentially a state-of-the-art refinement of the 1930 model, the UPF-7 retained its major features, particularly the heavily staggered wings with the strut-connected ailerons in upper and lower panels. The earlier Fs were all built as three-seaters, with two passengers seated side-by-side in the front cockpit. The UPF-7 was intended to be a dual-control trainer, but when the stick was removed, the front seat was wide enough to accommodate two passengers. In addition to the current nostalgic hobby activities, some UPF-7s are back in commercial operation at schools that teach aerobatics while others, thanks to two-seat front cockpits, hop paying passengers at air shows. Some are used for barnstorming in search of passengers.

From the original 600, the total of Waco UPF-7s has decreased steadily. Today there are currentl about 150 in civil registery.

About Our WACO UPF-7:

The American Airpower Museum WACO UPF-7 is part of a private collection on loan to the museum. The WACO is currently on display, and also is one of the aircraft available for Flight Experiences at the museum through Spring, Summer, and Fall. 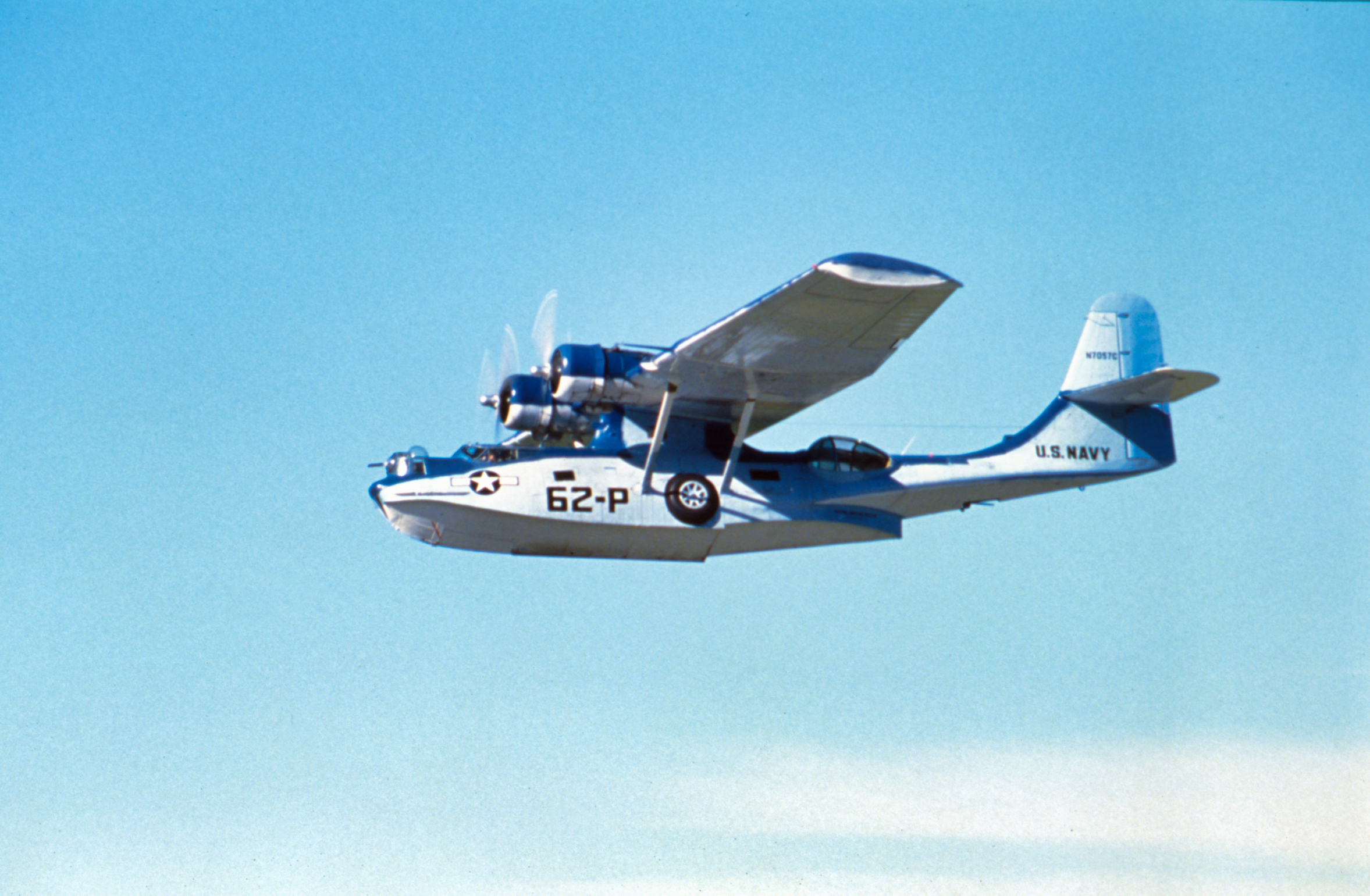