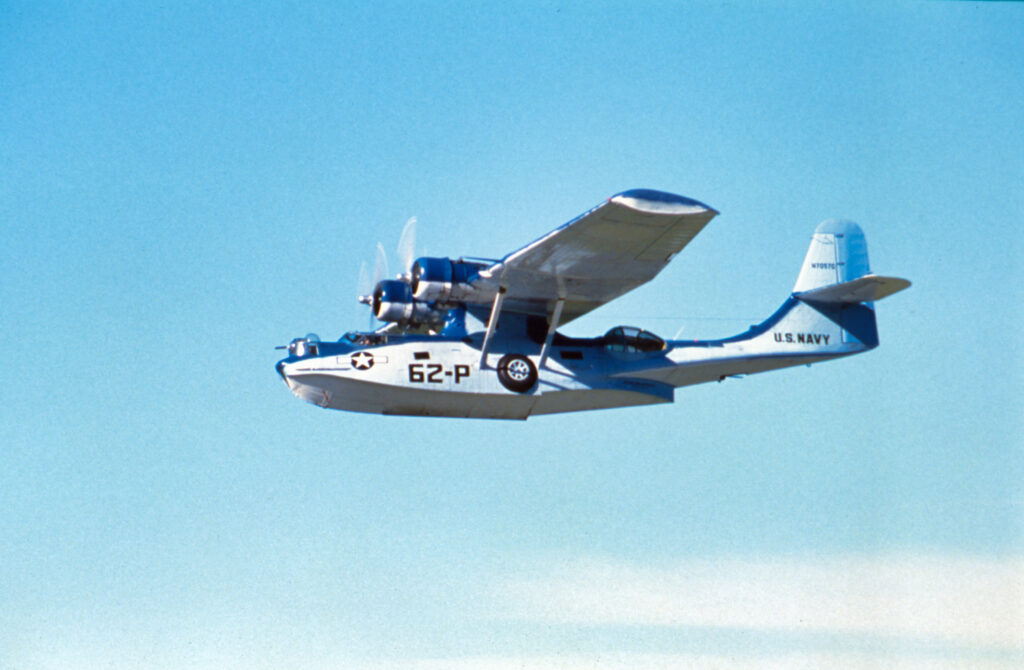 Aircraft: Consolidated PBY-6A “Catalina” Current Status: Restoration to flyable History: The Consolidated PBY Catalina was an American flying boat of the 1930s and 1940s produced by Consolidated Aircraft. It was one of the most widely used multi-role aircraft of World War II. PBYs served with every branch of the United States Armed Forces and in […]